EUROPEAN ISIS MEMBERS: WHO IS RESPONSIBLE?

The case of the British ISIS member Shamima Begum reveals striking flaws in the way some European nation states are dealing with female ISIS members who radicalised themselves in their home countries and joined ISIS abroad. The long arm of their rule of law must reach as far as Syria;  at the very least.

The world’s first criminal trial in relation to the genocide perpetrated against the Yazidis is currently taking place before the Higher Regional Court of Frankfurt am Main, where Jennifer W., an alleged German ISIS member, recently made a statement. The young woman from the city of Lohne in Lower Saxony is the co-defendant in this challenging trial. The main defendant is Taha Al.-J., Jennifer’s ex-husband, an ISIS member of Iraqi origin who has to answer for crimes against humanity and genocide, amongst others. At the heart of the trial stands the horrific death of the 5-year-old Rania, a Yazidi girl whom the couple allegedly kept in domestic slavery with her mother. According to the prosecution, Al-J. had tied up the girl in his courtyard as punishment and let her die of dehydration in the scorching heat of the Fallujah sun whilst his wife stood idly by. Like thousands of Yazidi women and girls, Rania and her mother were enslaved, sold and sexually as well as physically abused by the so-called “Islamic State”.  Jennifer W. has been on trial at the Munich Higher Regional Court since 2019, where she is being charged with murder by neglect, crimes against humanity and membership of a terrorist organisation. Although these trials deal with individual cases, they are making an important contribution to the coming to terms with mass crimes of ISIS and might set crucial standards for future prosecution.

The same week that Jennifer W. gave her statement in Frankfurt, the British Supreme Court ruled that the removal of Shamima Begum’s citizenship had been legal. The UK abruptly revoked her citizenship in 2019 after her whereabouts became known: the notorious Al Hol camp in northern Syria. 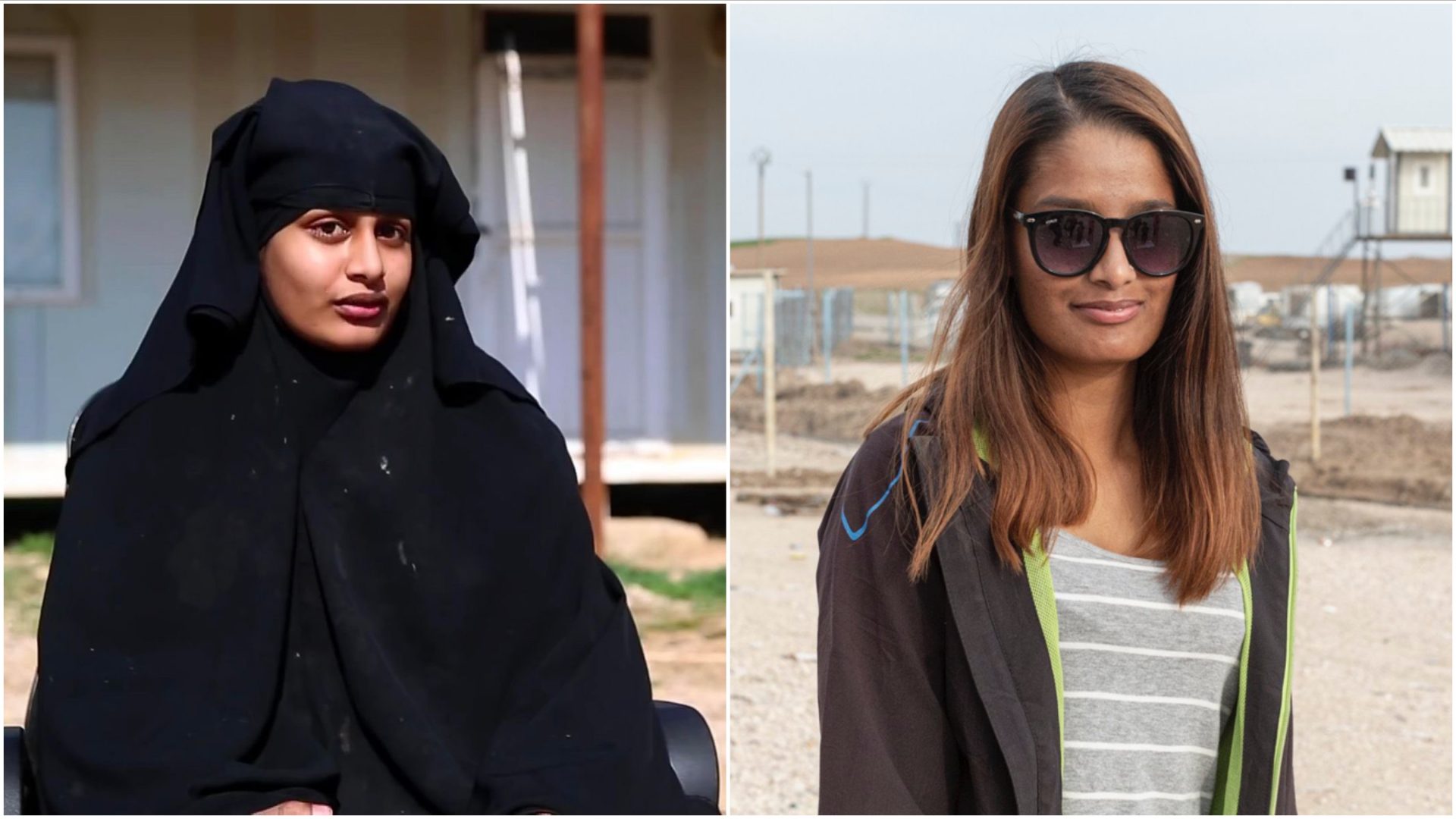 Is Begum's transformation credible? We should be sceptical.

The refugee camp is largely run by the Syrian Democratic Forces (SDF), who were instrumental in defeating ISIS on the battlefield in Syria. The refugee population mostly consists of people that fled ISIS’ former self-proclaimed “Caliphate”, which at its peak spanned large parts of Syria and Iraq and was under the jihadists’ control for four and a half years. Since the recapturing of these territories, the status of foreign female members of the organisation, alongside their children born from marriages with ISIS fighters, has remained unclear. An estimated 62.000 refugees from 60 countries, including 22.000 children live in Al Hol (as of February 2021) and international observers have long criticised the dire living conditions in the camp, which suffers from severe overcrowding.

The combination of the poor living conditions and the omnipresence of the ISIS ideology moreover present an ideal breeding ground for further Islamist radicalisation within the camp. In February of this year alone, at least 20 killings by former ISIS fighters took place . In March, another nine were reported,  with humanitarian workers among the victims. Especially children and adolescents are susceptible to indoctrination by ISIS members, in particular if the living conditions are not drastically improved. Gilles Kepel, a prominent French researcher on Islamism, has been warning for years that Islamists often radicalise themselves in prisons. That applies to European prisons as well as the Al Hol camp.

Given these facts, the question we must ask ourselves is what poses the greater security risk in the medium or long term: repatriating former ISIS members and their children, or leaving them to an uncertain fate in camps through inaction. Middle Eastern military forces have by and large defeated ISIS, so why shouldn’t western states offer them some assistance by bringing back their own citizens who have committed crimes against humanity and putting them on trial on their soil and with their legal means?  Why should children born of ISIS marriages be deprived of any better future prospects than the harsh and barbaric reality of ISIS?

British authorities are seemingly not willing to address these questions. The UK will not allow Shamima Begum’s re-entrance onto its territory, arguing it would pose a risk to national security. This decision has been met with fierce criticism from human rights organisations who are pointing out that in stripping British ISIS members of their citizenship, the UK is also shying away from of its responsibility for the crimes its citizens have committed abroad. In doing so, it is effectively leaving it up to already crisis-ridden nation states to deal with the problem. States whose legal structures are not in place to detain alleged perpetrators, let alone to bring them to justice.

Even though prosecuting the alleged ISIS members for crimes they have committed abroad poses many challenges, namely in terms of collecting evidence, renouncing to it should not be an option. The charges brought against ISIS returnees in Germany show that where there is a will, there is a way.

Since its foundation, HÁWAR.help has been campaigning for a consistent prosecution of crimes against humanity, especially those of ISIS, and will continue to do so! Our motto is: “No safe haven for perpetrators!”, neither in their home countries nor elsewhere in the world.