As of 1 June, HÁWAR.help has become a member of the Coalition for Just Reparations (C4JR), an alliance of 32 (Iraqi) civil society organisations who, on a national and international level, advocate for a comprehensive reparations scheme for survivors of sexual violence and victims of other crimes perpetrated during the conflict with the so-called “Islamic State” in Iraq and Syria. 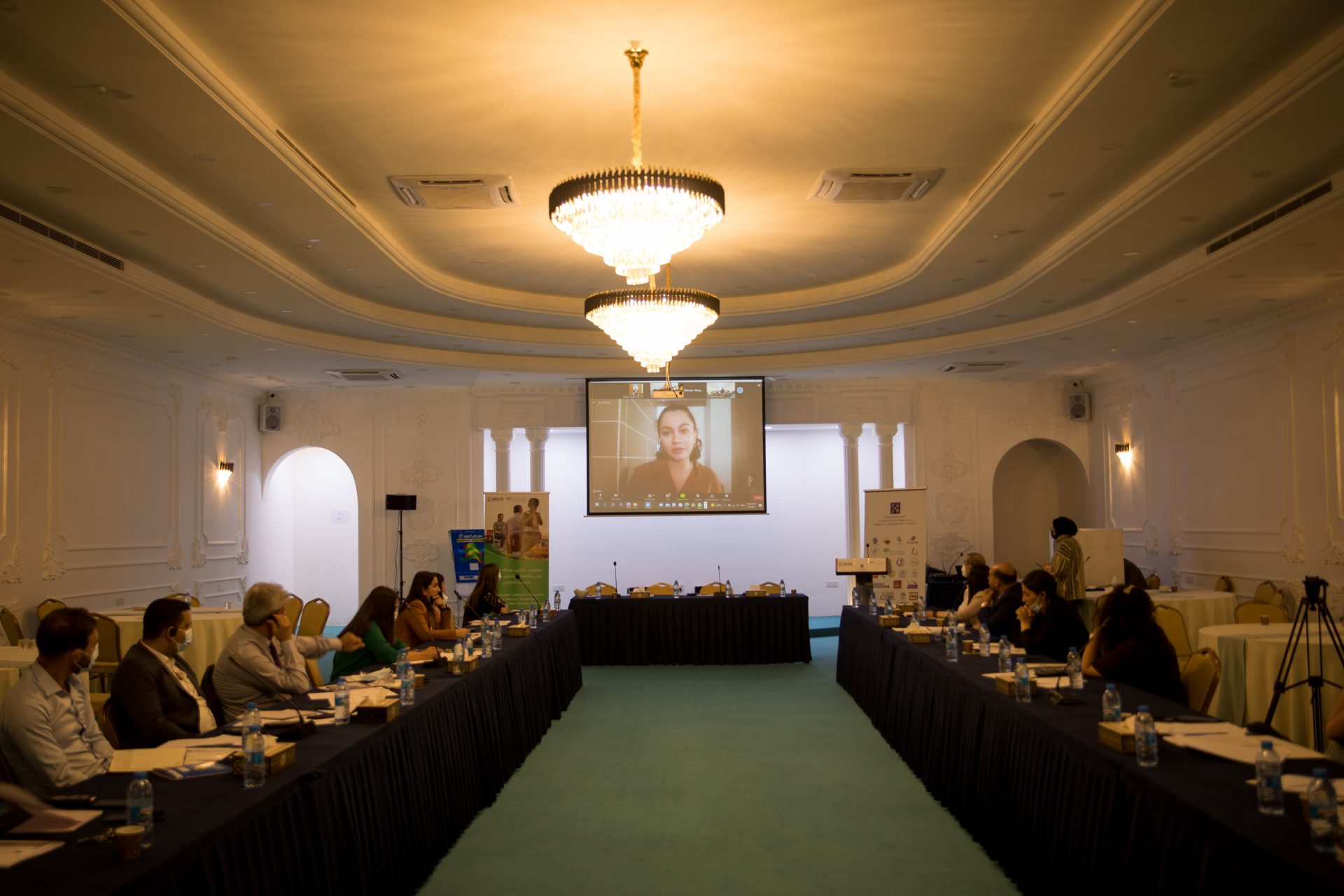 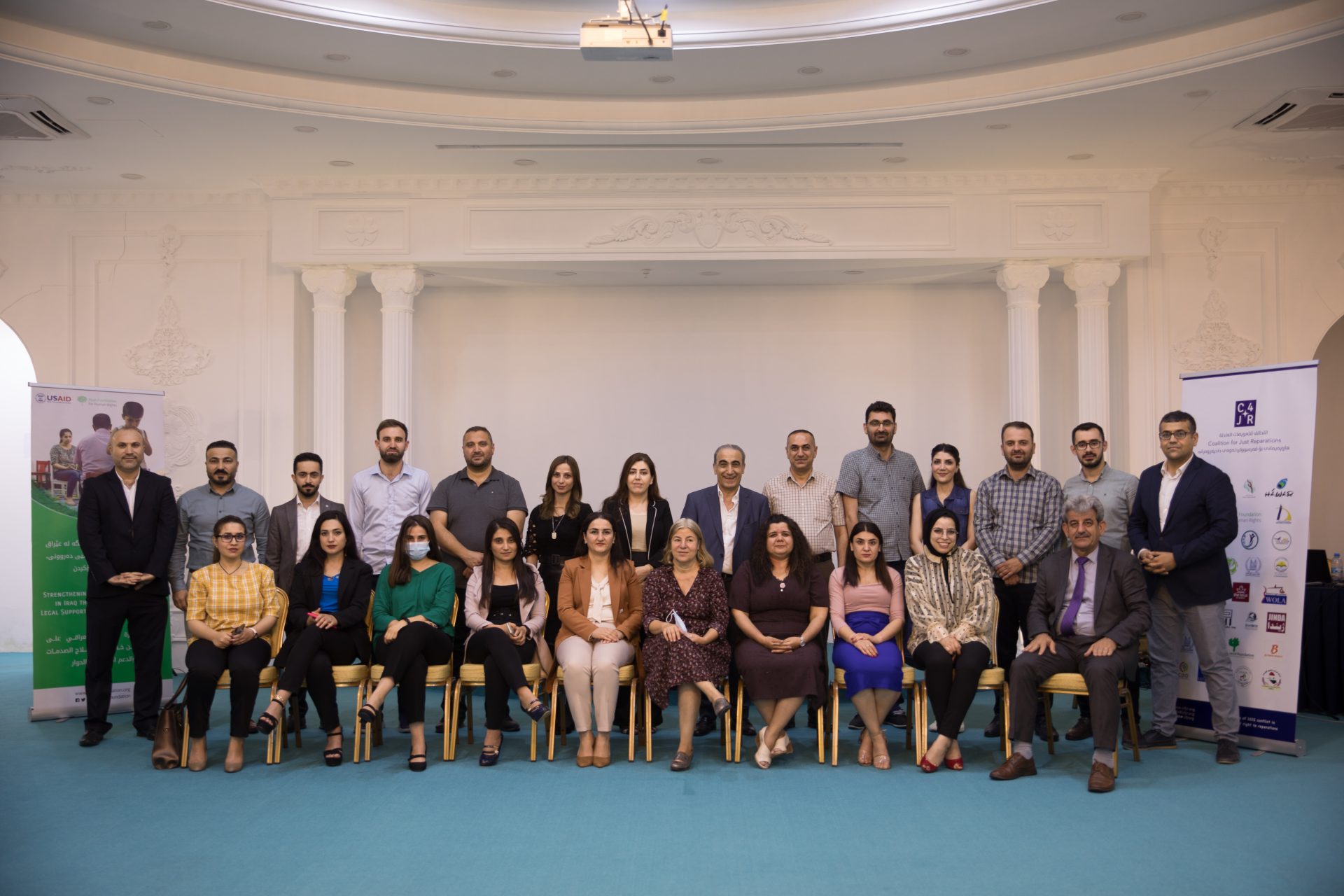 We were honoured to attend this year’s general meeting, which took place in Erbil on 3 July. Member organisations, including Jiyan Foundation, EMMA and Yazda caught up on recent developments and renewed their commitment to the Coalition’s main goal: enabling survivors to access their right to reparations and justice. They furthermore devised modes of cooperation for the implementation of the “Yazidi Survivors Bill”, together with the Head of the General Directorate of Yazidi Female Survivors’ Affairs, Sarab Alias, representatives of UNAMI, IOM Iraq and members of C4JR’s Survivors’ Council.

The C4JR played an instrumental role in shaping this bill, which was adopted by the Iraqi parliament on 1 March of this year. On the one hand, it carried out an important advocacy campaign which revived the public debate on the topic and exerted pressure of Iraqi MPs to get the bill passed. On the other hand, it pushed for a centring of victims themselves in the process of designing the bill, by writing up its own proposal draft law.

We thank all member organisations of the C4JR, as well as its Secretariat for their crucial work in furthering access to justice for survivors of ISIS crimes in Iraq. HÁWAR.help looks forward to contributing to these efforts.